I want to use this site to document some things I get up to. I hope it will make these things more accessible to others as well as clarify my own direction and purposes. My interests are varied and mostly undeveloped. They include, and of course are not limited to:

I can be contacted by email: adivsin [at] protonmail [dot] com.

So far, like an idiot, I have used Goodreads to track what I have been reading. I do not make particularly good use of the site though and there is no reason not to transfer my data, and notes/summaries to there. I hope to start including longer-form notes on the important books in links also in this page, including, for example, the WEBDB notes.

Unfortunately I do not have much to offer in way of interesting criticism or analysis yet - I think before I do I will have to read Murakami's original story and rewatch the film. However, I was so moved by this movie I feel like it is necessary to make an immediate recommendation and lay out some of my initial feelings.

The only Murakami I have read was "Kafka on the Shore", interestingly, for a high school english class several years ago. It was very strange and although I did like it I felt that when I eventually come back to it I will find that opinion embarassing, and the book lackluster. I mean basically that it appeared to me at an eventful place and time, and "objectively" it wasn't so good. I was worried at the beginning of the movie that it would be stuck in this same kind of misogynistic mystification, but I think it goes beyond this stunted kind of view.

It is an extremely quiet and slow and reserved movie; it is fantastically rich and subtle. The moments of emotional rupture and exchange are perfect or almost perfect. You should go see it soon. 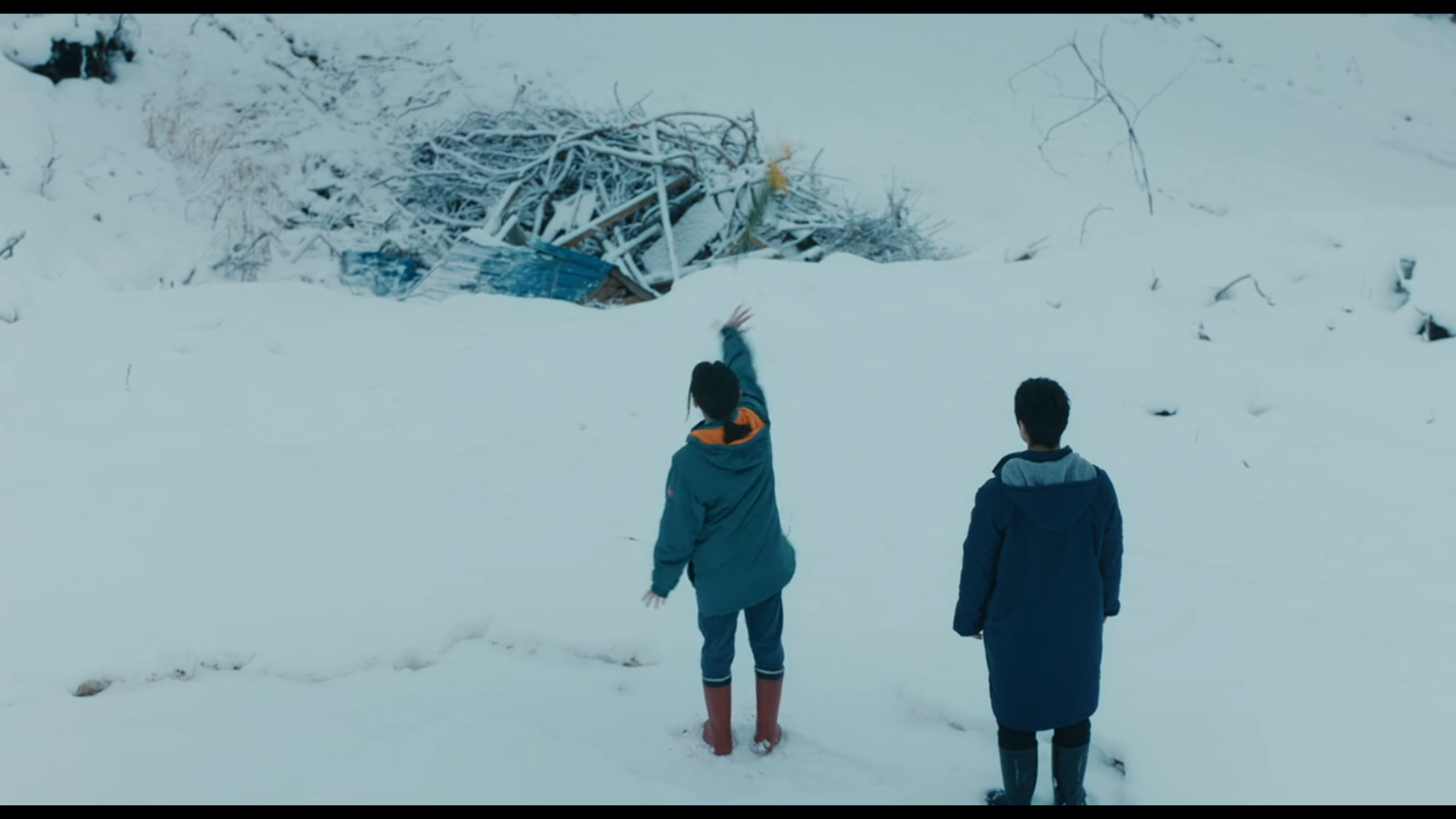 Chapter Five: The Coming of the Lord

I have been reading Henry Dumas' collected short fiction, in an edition edited by Eugene Redmond. The few stories I have read of this Dumas collection have intrigued me and I hope to write a review of them when I am finished. For now, I have combed through John S. Wright's introduction for musical, literary, and anthropological references. Without having read any of them, I think there could be something in persuing them. Here they are, arranged categorically:

C.L.R. James wrote Notes on Dialectics in 1948. It was published in two small runs, first in 1966 and then in 1971 by "Friends of Facing Reality Publications". I think it had a rather limited circulation among the Detroit milieu. It was printed again by Lawrence Hill and Co, in 1980, in three editions. It is now thoroughly out of print.

I was first introduced to the book by my friend James Crane. My university, surprisingly, had a copy in circulation - and very surprisingly this was from the 1971 run, an original mimeograph. I informed their rare books department that this book had been lurking under their noses, and now feel awful about taking it out of circulation. As such I am attempting to conduct a small reprint out of my dorm room, beginning in 2022.

This project will require me to reformat the pdf of the book currently available on Libcom.org; to purchase a printer, toner, and paper; to familiarize myself with the bookbinding process; to purchase those tools; and then to find enough people interested in purchasing the book to recover the cost of materials. It will then require many hours of work.

If you are interested in purchasing several (more than two) copies of the book, please email me straightaway. It will give me the energy necessary to follow through with all this.